New York City is considered by many to be the fashion center of the U.S. People in the city work hard to look their best—not just the 18 million-plus residents of the metropolitan area, but also the tourists who swarm the streets. That means cosmetologists are in high demand. NYC is brimming with opportunities that you can't find elsewhere. It has the greatest number of theatres of any city in the world, hosts hundreds of fashion events each year—including the internationally renowned New York Fashion Week, and is home to many of the world's top hair salons. The city also has the second-highest number of celebrity residents—all of whom need cosmetology services.

If you are interested in becoming a cosmetologist in New York City, check out the schools below. 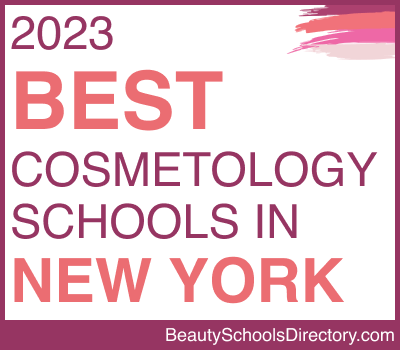 If you're looking for only the premier schools that New York has to offer, then check out our list of New York's best cosmetology schools.

Check out the Cosmetology schools these cities in New York have to offer.