If you hope to become a cosmetologist in California, Fresno or Visalia may be great places to start. With dozens of salons and spas in and between both cities, you have many employment locations to choose from. Additionally, Apartment Therapy named Fresno one of the best places to live in California, and Visalia was named one of the happiest places in the country in 2017. 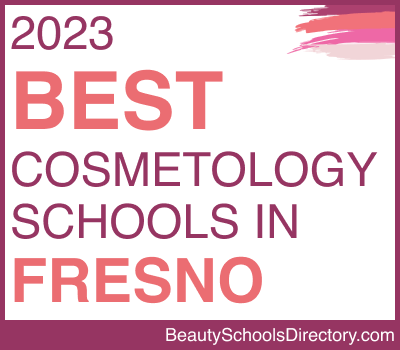 College of the Sequoias

Find Other Cosmetology Schools in California

Check out the Cosmetology schools these cities in California have to offer.